A good friend recently recommended that I watch Somm, a documentary about four wine connoisseurs trying to attain the title of Master Sommelier. Instead of the normal Sunday football, I decided to watch this movie and I was happy that I did.

The Court of Master Sommeliers is an international organization that was founded on the premise of providing exceptional beverage service in the restaurant and hotel industries. The first Master Sommelier exam was given in the United Kingdom in 1969.

An interesting fact that I didn’t know before watching this film is that only 211 people have earned this title in four decades. After watching this documentary, I realize why so very few people have passed the exam. Not only must a person memorize wine, but they’re also graded on the knowledge of spirits and beer.

According to The Court of Master Sommeliers official website, The Master Sommelier exam format includes three parts: Service, Theory and Tasting. The candidate must be able to discuss, recommend, and serve beverages. Some of the theory part of the exam includes:

For the deductive tasting examination, the candidate must clearly and accurately describe six different wines, three white and three red. Within twenty-five minutes he or she must identify, where appropriate, grape varieties, country of origin, district and appellation of origin, and vintages of the wines tasted.

The candidate’s featured in this film had more than 4,000 flash cards on wine theory and maps galore. The way they spouted off tasting notes of wine was absolutely amazing. I’m just happy when I can pick out certain aromas or varietals, but these wine connoisseurs seriously blew my mind with their amount of knowledge. There were sleepless nights and families put on hold. Some candidates passed, and some didn’t, but you could appreciate the hard work that all of them put into the exam.

I highly recommend this movie if you have a love for wine, or even just a curiosity for it. 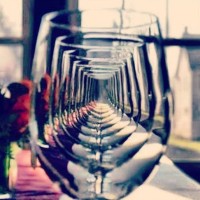 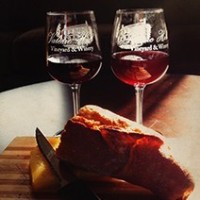 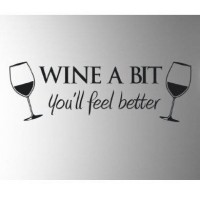